A German man is suing the Pope for violating seatbelt laws on his visit to Dortmund by standing up in the back of the popemobile and waving (rather than remaining seated and buckled in, as the law apparently requires).

Sundermann’s client surely does not have standing to sue to enforce the seatbelt law, and even if he did the Papst would have diplomatic immunity as a head of state. Sundermann has apparently suggested that because the defendant is still a German citizen, that wouldn’t apply, but that is another argument he would lose. Sundermann has also said, unsurprisingly, that the suit is intended to increase public awareness of the seatbelt law, and is not actually “an attack on the Church.” Hope God feels the same way, because a false lawsuit against the Pope is probably an Eighth Circle offense, I would guess. I know that seems harsh but I don’t make the rules.

via German man sues Pope for violating seatbelt laws by standing and waving from popemobile. 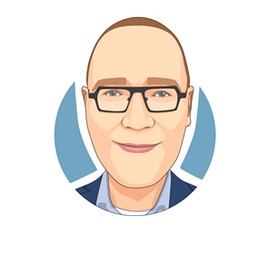